There were two Test weekends in the Western Cape in 2018. Both of these were held in the Overberg in the Greyton and Riviersonderend areas. What a vast difference between the bone dry conditions in April, compared to the lush and green Cape in October after all of the welcome rains!

In spite of smaller numbers than last year, there were 2 very big highlights in these tests.

In April, a young dog became the first dog to pass the Advanced Versatile Hunting Test (AdVHT) inside of the prescribed 2 year old age restriction! While older dogs have passed this test under the Older Dog designation (OAVHT), Keizer is the first to pass within the time frame of the German breeding test regulations. A very big congratulations to Werner Terblanche and Keizer!

In October, a young Italian Spinone became the first of her breed to pass any of the SAVHDA tests A very big congratulations to Annemari Groenewald and Lucia!

Congratulations to these handlers whose dogs passed their respective tests! 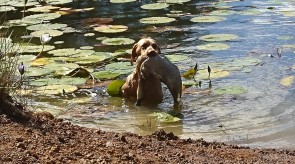 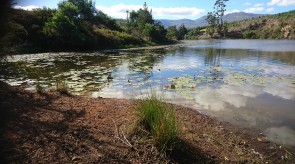 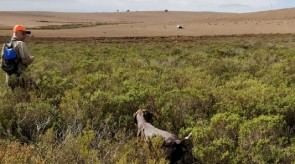 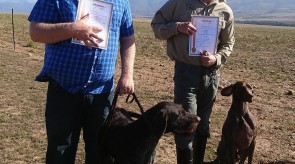 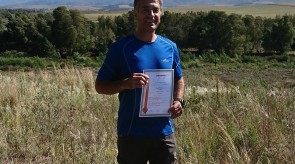 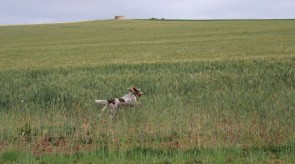 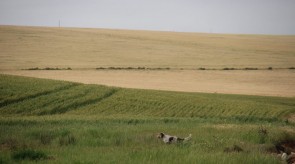 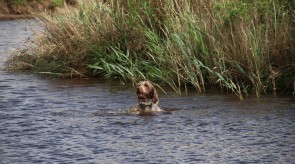 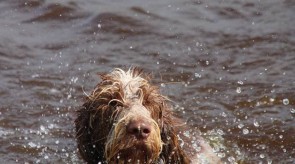 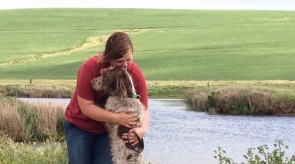 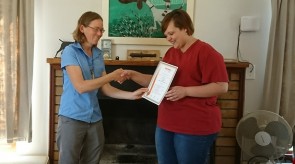